My friend, Sally, decided to start a really cool link-up, called Lets Be Friends. I think its a great way to learn more about other bloggers + make some new friends along the way. This is the first week, so its an introduction of sorts, which is great, seeing as I have a bunch of new followers who probably want to know a bit about the girl behind the blog.

Age
I just turned thirty at the end of last year. So far, so good. I don't look my age + I'm often mistaken for a teenager, which is fine by me - it means that I'm aging well! ;)

Location
Long Island, New York. I was born here, but moved to Florida once I was in elementary school. After high school, I moved back for good. There is so much rich history here + so much to do. Plus, there's nothing like a summer drive on the island. 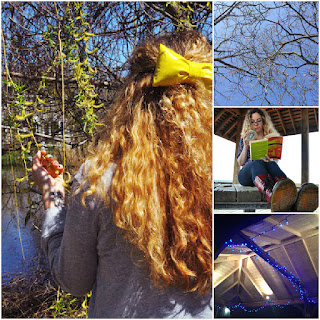 Fun Fact
During Summer 2007, I spent a month studying abroad in Italy! When I wasn't in class or relying on gelato as sustenance [rice gelato = best dessert ever], I was busy exploring + having a blast! We stayed in Rome for most of the trip, but adventured to Assissi, Capri, Florence, Tivoli + Venice. 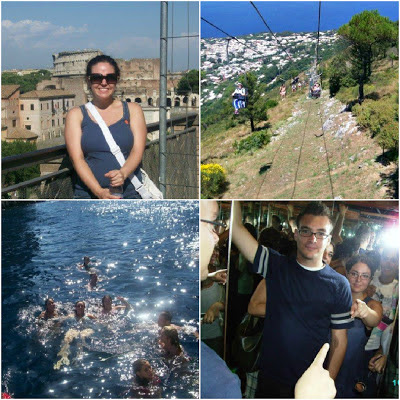