Last year, a friend of mine mentioned they were working on a solo project, but with madness swirling around, I didn't get to sit down and listen to any of it until Memorial Day weekend [worst friend ever, I know]. As I drove eastbound on the LIE, I sampled the tunes, wondering why I hadn't listened beforehand. 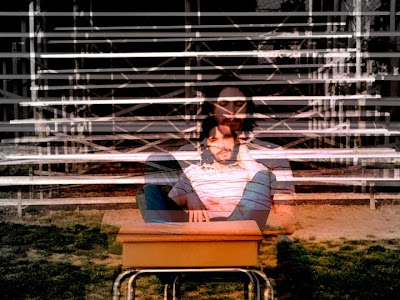 Warm Body is the brainchild of Long Island-based musician Ryan Foster [Toons, Lights Resolve, lost boy ?]. In 2010, Foster released the five-track EP extra warm, which is what I listened to on my drive home [although listening with a quality pair of headphones is recommended]. I actually listened a few times in a row, because I was amazed at what I was listening to [also, I felt like a horrible person for not realizing how insanely talented my friend is]. 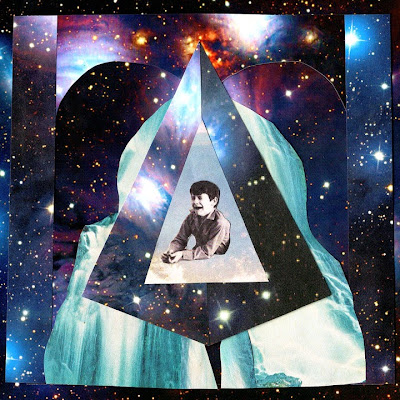 The EP opens up with "Touching Tongues," which if you were to ask me what floating through space + on clouds feels like, it would be this song. Whimsical. Ethereal. Excellent song to set the tone for the tracks to follow. "Like Puns" is one of my favorites, thanks to the perfect blend of pop + rock with a touch of grit [not to mention it immediately reminded me of Canadian rockers Sloan]. "Newcomer" immediately sent my brain swirling, channelling Sgt. Pepper’s era Beatles, Sofia Coppola flicks + Twin Peaks. Just listen to it, because no matter how I describe it, I won’t be able to do it justice. If you grew up in the 90s, "Swim Swam Swum" will definitely warm you up with some grunge-like nostalgia. The EP closes with "Million," which is super creepy, but in the best sense of the word. Think Are You Afraid of the Dark? meets Goosebumps.

On December 12, 2012 at 12:12p, Foster released Twelves, which contains twelve songs written + recorded [on an iPad] in a time span of twelve days. The cover art was also created within the time frame as well. When we discussed the time frame that was set, Foster explained that he wanted a challenge. He mentioned that due to time constraints and using an alternative medium for recording, it isn't his greatest recorded work, but for what it is, I think its pretty amazing. Some of my favorite tracks are “Our Love Will Live Forever,” “Water on the Moon,” “One for the Weekend!” + “Goblins.”

You can snag extra warm + Twelves by naming your own price, but spend a couple bucks if you can spare it - it's important to support local artists! Don't forget to stay up-to-date on new tracks + tour dates via Facebook + MySpace.
Posted by Unknown at 8:58 PM 2 comments: