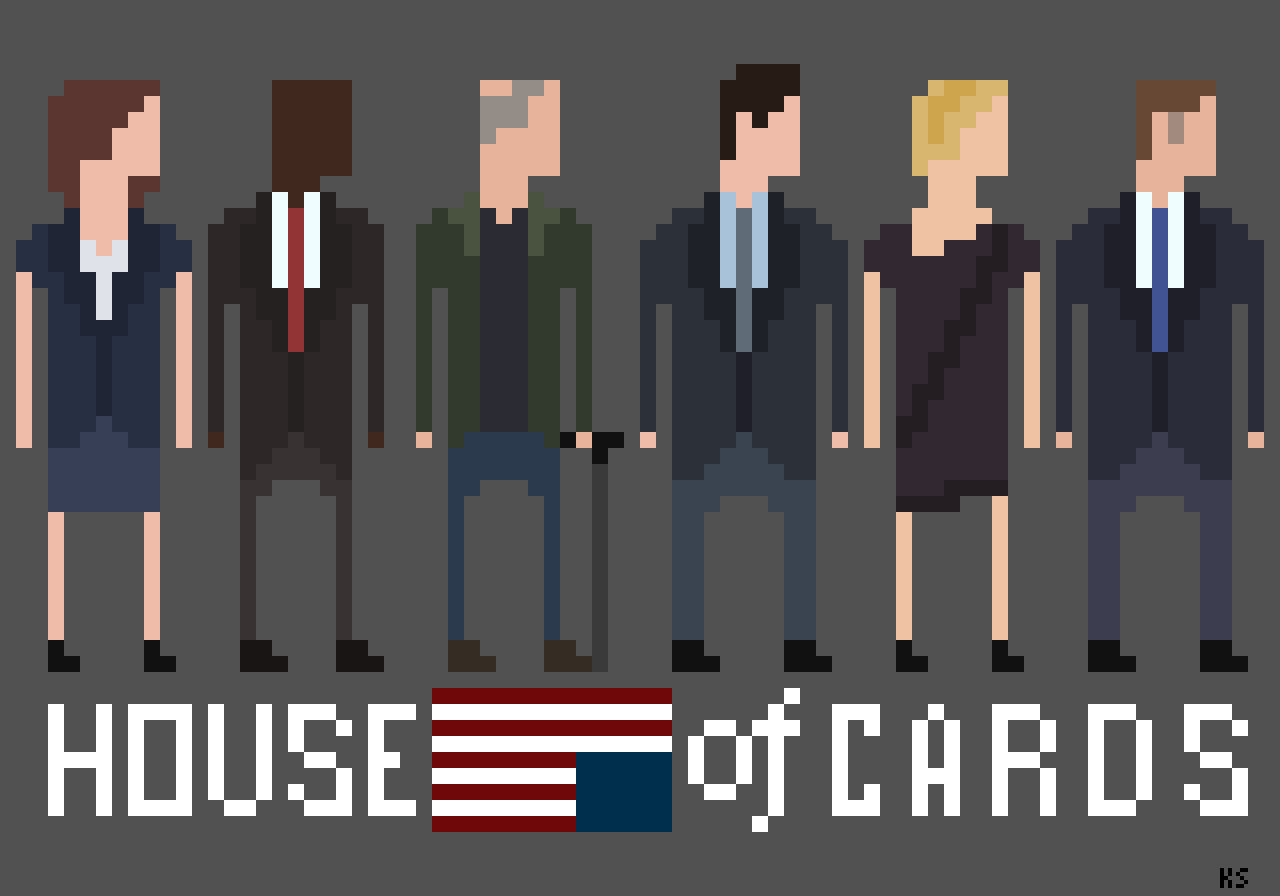 image via
House of Cards
I binge watched the first two seasons before heading out to California + I totally understand the hype now. I'm taking it easy + savoring the flavor of season three, although I feel like this season is building up to the shitstorm that will hit in season four [which is rumored to be the final season, due to timeline comparisons from the BBC version].

Single-Serving Soup
I've been on the fiercest soup kick lately + made homemade stock for the first time. Making the stock led me down the rabbit hole known as Google + I found these single-serving recipes. I made the Avgolemono + plan on revisiting//doctoring that recipe next week.


Kristen Bell Performing "Do You Want to Build a Snowman?"
I know that some of you are so over Frozen, but this is a really solid performance from Kristen Bell. Also, how adorable is Bell when she's gushing about wanting to be a Disney princess?

Spotify March Playlist
This month's playlist is mostly 90s tunes, with a few newer releases tossed in for good measure.