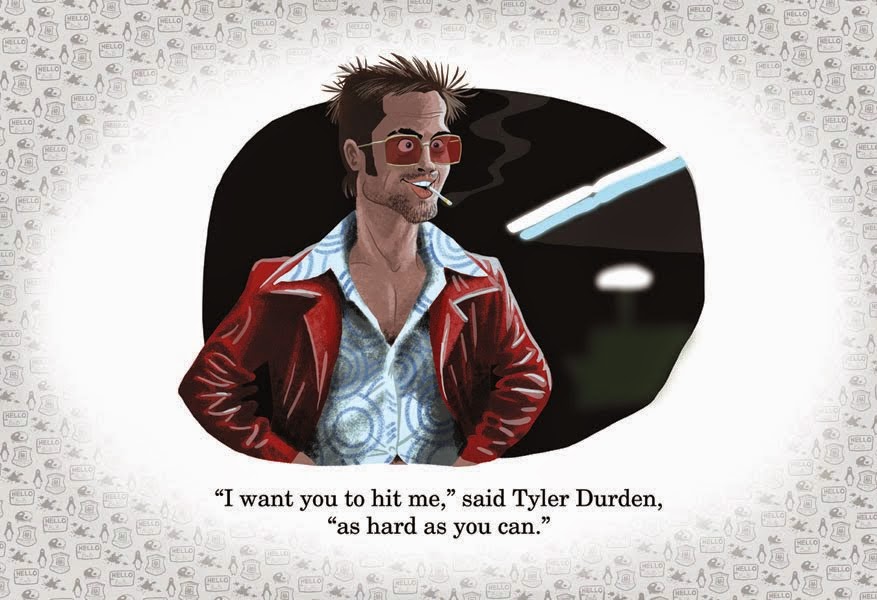 Kurt Cobain: Montage of Heck will sneak into theaters across the world next month before airing on HBO in May. They've also provided information regarding a book + DVD release, but are keeping soundtrack info mum.

Death Grips may have disbanded back in 2014, but their final release, The Powers That B, comes out at the end of the month. I wouldn't be surprised if they reunite + hop onto a late summer//autumn tour this year.

Can ice cubes on an acupressure point help people be happier + healthier?

Dudes who post selfies may be more inclined to exhibit Dark Triad traits, according to a study from The Ohio State University School of Communication. 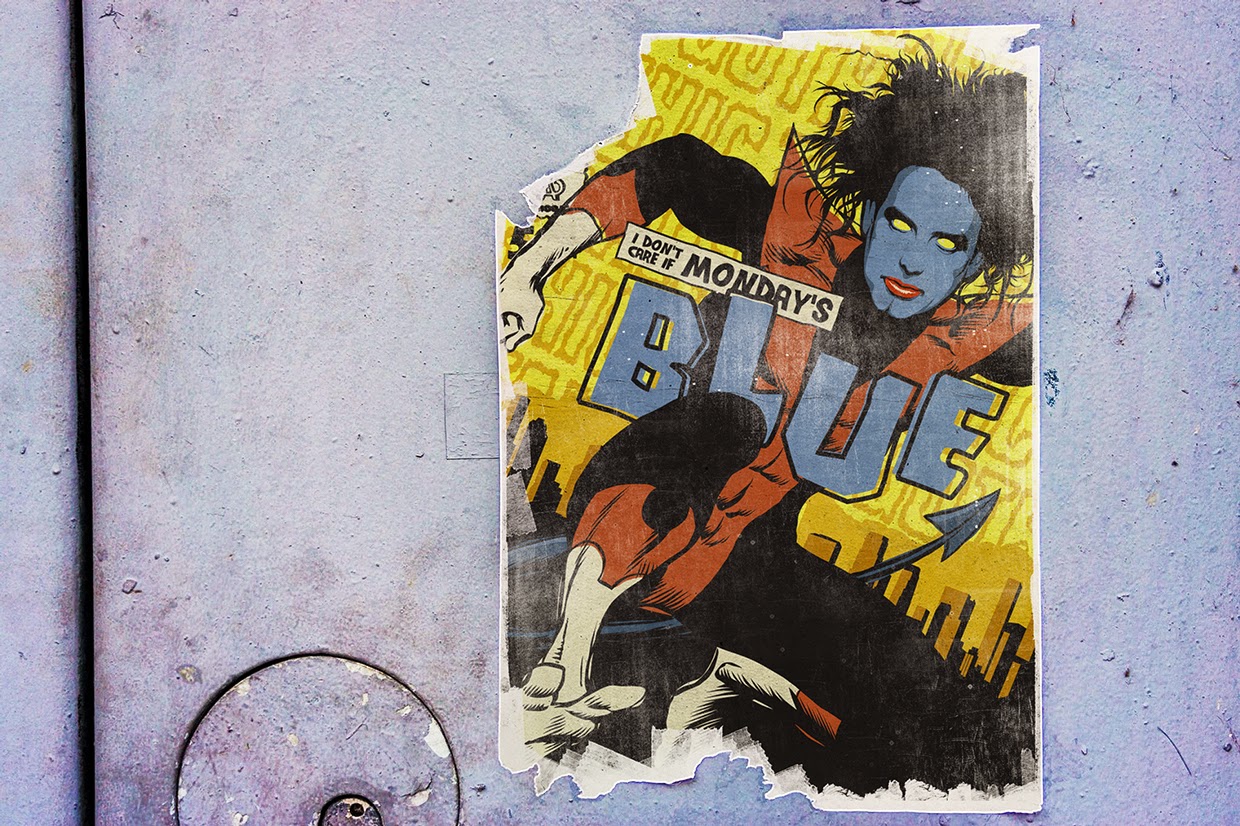 image via
Butcher Billy killed it back in 2013 with his Post-Punk//New Wave Super Friends + he's back with his sophomore batch of comic crooners.

Here is what is coming + going on Netflix in April, so you better check your queue + watch what is disappearing before its too late.

Key lime poundcake with Key lime cream cheese icing miiiiight have to get made this summer so I can cut it up + put it in a new ice cream recipe.

If you're over the age of 50, you can get some serious discounts on travel, clothing + other amenities. Links for student + military discounts are listed on the site as well.

Hellogiggles posted this cool article about perfect bikini bods. I hope they do this again with dudes as well, sans bikini [unless thats what they would prefer to wear - to each their own], because girls aren't the only ones who need a body confidence boost.