Hindsight
I am OBSESSED with VH1s new 90s sci-fi romantic dramedy. Honestly though, are you even surprised? Its my favorite film//television genre[s] taking place in my favorite decade. The soundtrack rules, the characters are rad + I'm pretty much in love with Becca's shaggy-haired babe of a brother, Jamie [portrayed by John Patrick Amedori].

Spotify Playlist: February
Every month, I create a new playlist + add songs throughout the month. Its always suuuuuper random, but this month has more of a nostalgic nineties feel with some tunes I've been dancing around in my underwear to. I have no shame in admitting that - its the best mood booster. Its pretty rad, so check it out. 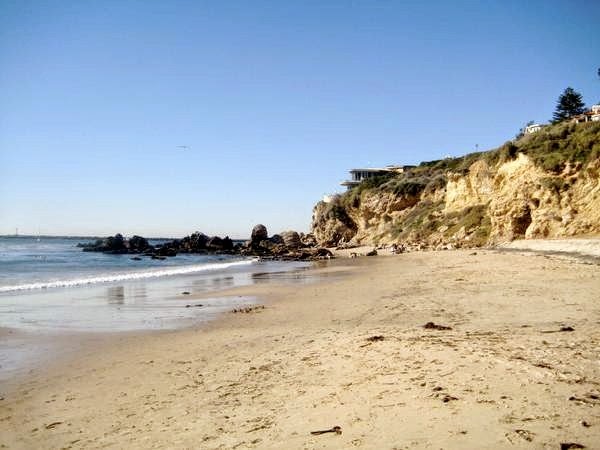 image via
California
When I was in my twenties, I contemplated making a move to the West Coast, but decided to play it safe + stay home to finish school. Lately, I have been tossing the idea around again. The last few years have been interesting to say the least + I'm wondering if a change of scenery will be what I need to shake things up.


Andrew Bird's Echolocations - Canyon
Andrew Bird turned to nature for his latest project Echolocations: Canyon. Bird recorded in the Coyote Gulch canyons. The remained of the project have yet to be released, but they are called City, Lake, Forest, + River, respectively.
Posted by Unknown at 7:35 PM