In Your Eyes
Another suggestion via Netflix, In Your Eyes is a sci-fi romantic dramedy penned + produced by Joss Whedon [Buffy the Vampire Slayer, Firefly, The Avengers]. The movie has a bit of that "made for television" feel to it [think ABC Family meets Syfy], but its forgivable. 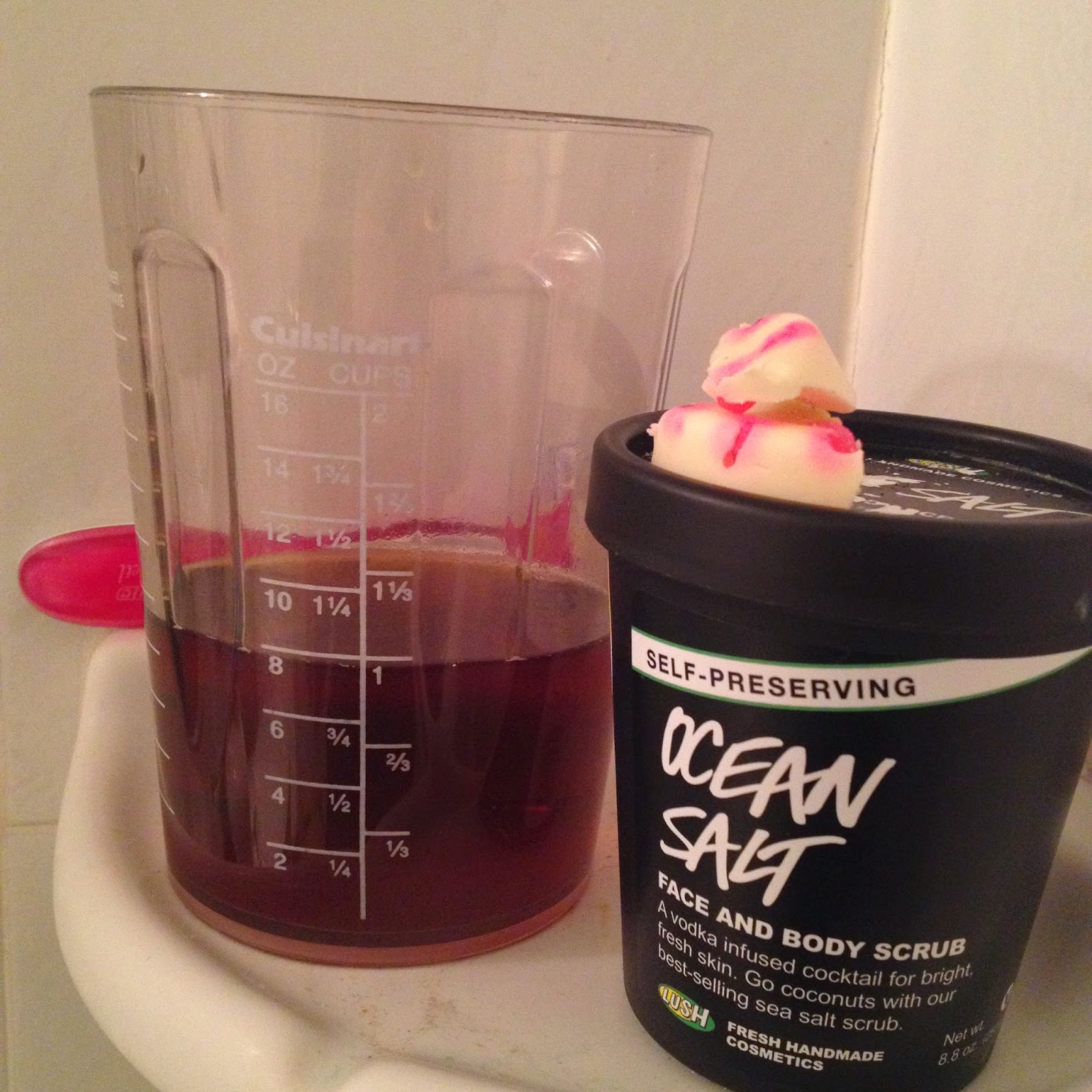 Beer Rinse +  a Repurposed LUSH Product
The other night, I poured myself a bottle of Great South Bay Splashing Pumpkin + ended up falling asleep on the couch mid-movie. I figured I might as well use it to rinse my hair since I wasn't going to drink it. It smelled amaaaazing + it made my hair shiny = cool. As for the repurposed LUSH product, I cut a chunk off of my Pearl massage bar + used it like a body butter. The scent is much more subtle this way, plus I don't have to moisturize once i'm out of the shower. 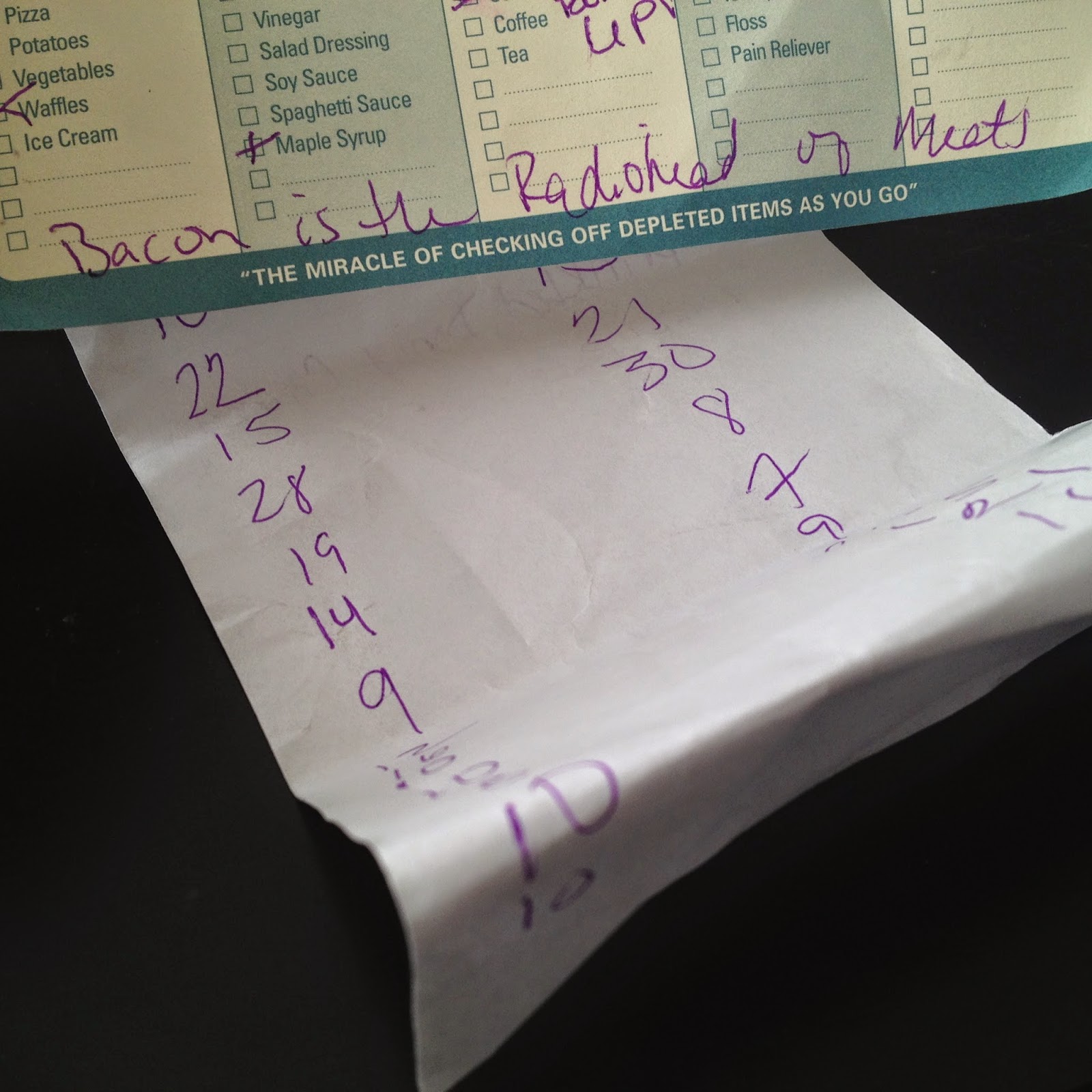 Bacon is the Radiohead of Meats
I was discussing bacon with a friend the other day + he spouted this mid-conversation. After I stopped hysterically laughing, it had to be added to the bottom of my grocery list so I wouldn't forget [please excuse the Scrabble scores].

Miley Cyrus - Jolene
Anytime anyone talks smack about this Disney bred babe, I pull this video up. I'm all about her coming to the dark side [aka the Land of Pop], but I'd love to see her venture back to her roots a few albums from now.
Posted by Unknown at 1:00 PM