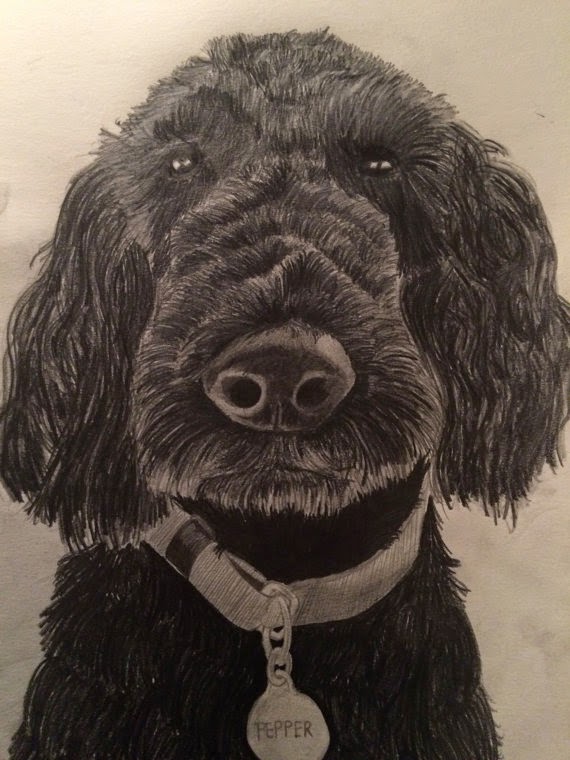 Lead to Paper Art
Long Island artist Stephanie Laderwager creates beautiful portraits with charcoal + graphite. She is having a Spring sale in her shop, Lead to Paper Art - use the code SPRING40 at checkout to save 40% on all custom orders [including pet portraits]. This would be the perfect time to snag something in advance for Mother's Day.


Danny Elfman's Music from the Films of Tim Burton
For years, Danny Elfman + Tim Burton have been asked about live performances of the music from the films they've worked on together. Twenty-something years later,  the dynamic duo are making this happen on select dates in July at Lincoln Center. 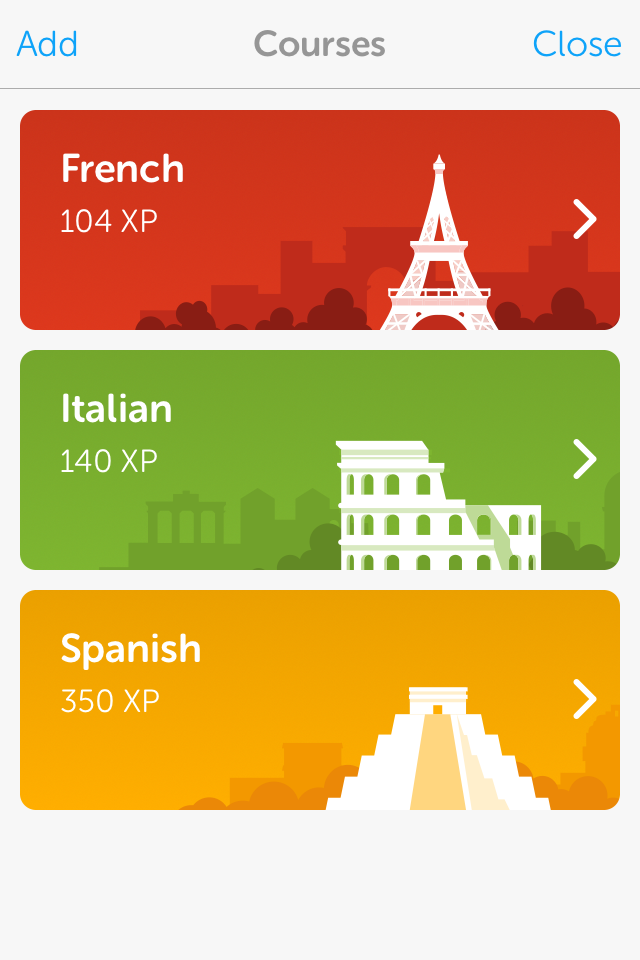 Duolingo
I began Spanish lessons in elementary school. In high school + college, I took Spanish because I was lazy + wanted an easy class. When deciding to study abroad in Italy, I took an Italian course that was rendered useless, because as soon as I opened my mouth, they would say "Tu sei Americana?" + I'd sheepishly smile, replying  with "si," then start speaking in English. A friend told me about Duolingo while adventuring in San Diego + I've been using it every other day for the last week or so. I am currently working on French, Italian + Spanish.

Chef
My happy place is either a music venue or the kitchen, so when Chef popped up as a suggested film on Netflix, I knew I needed to watch it. Not only did Jon Favreau star in the film, he also wrote, produced + directed it. The cast is phenomenal, the storyline is realistic + the message of the film is solid. Stop reading this + go start the movie. :)