image via
Initial D
Every once in awhile, I'm introduced to a solid anime show that I can't stop watching + Initial D is no exception. Takumi Fujiwara is a racing phenom who is clueless to his gift, as he only delivers tofu for his fathers business [side note: his father just so happens to be one of the greatest drivers in their city]. You can watch the episodes subtitled or dubbed over at FUNimation. 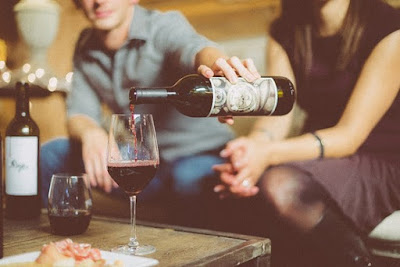 image via
Club W
I've been ordering from Club W for a few months now + I have to say, its pretty rad. The wine is good, the artwork is solid + the price is totally reasonable. Plus, it never hurts having an extra bottle or two on hand for guests or last minute party appearances! 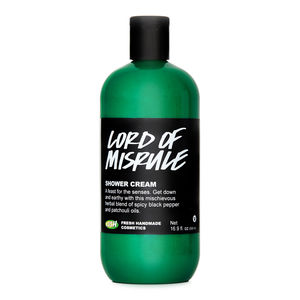 image via
Lord of Misrule Shower Cream
I'm not a fan of winter + this spicy shower cream is my new favorite. Its a limited edition item + surprisingly still available on the LUSH website. If I were you, I'd snag some small bottles [they're buy one get one free at the moment] along with a few Valentine's Day bath goodies.

Pandora Hipster BBQ Radio
Over the summer, I stumbled upon Hipster BBQ while searching for Hip Hop BBQ [another gem you should check out]. This past week, I revisited Hipster BBQ + it's been a nice switch from my usual choices, which have been more poppy sing-alongs than I'd care to admit. 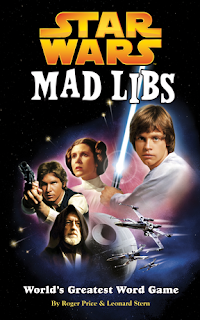 image via
Mad Libs
During Winter Storm Jonas, entertainment was essential. In-between episodes of Initial D, Snoop Dogg made an appearance, as did Star Wars. Amazon has adult-friendly editions which cover an assortment of topics + televisions shows. I'd keep one on the shelf in case of an emergency.
Posted by Unknown at 11:10 AM